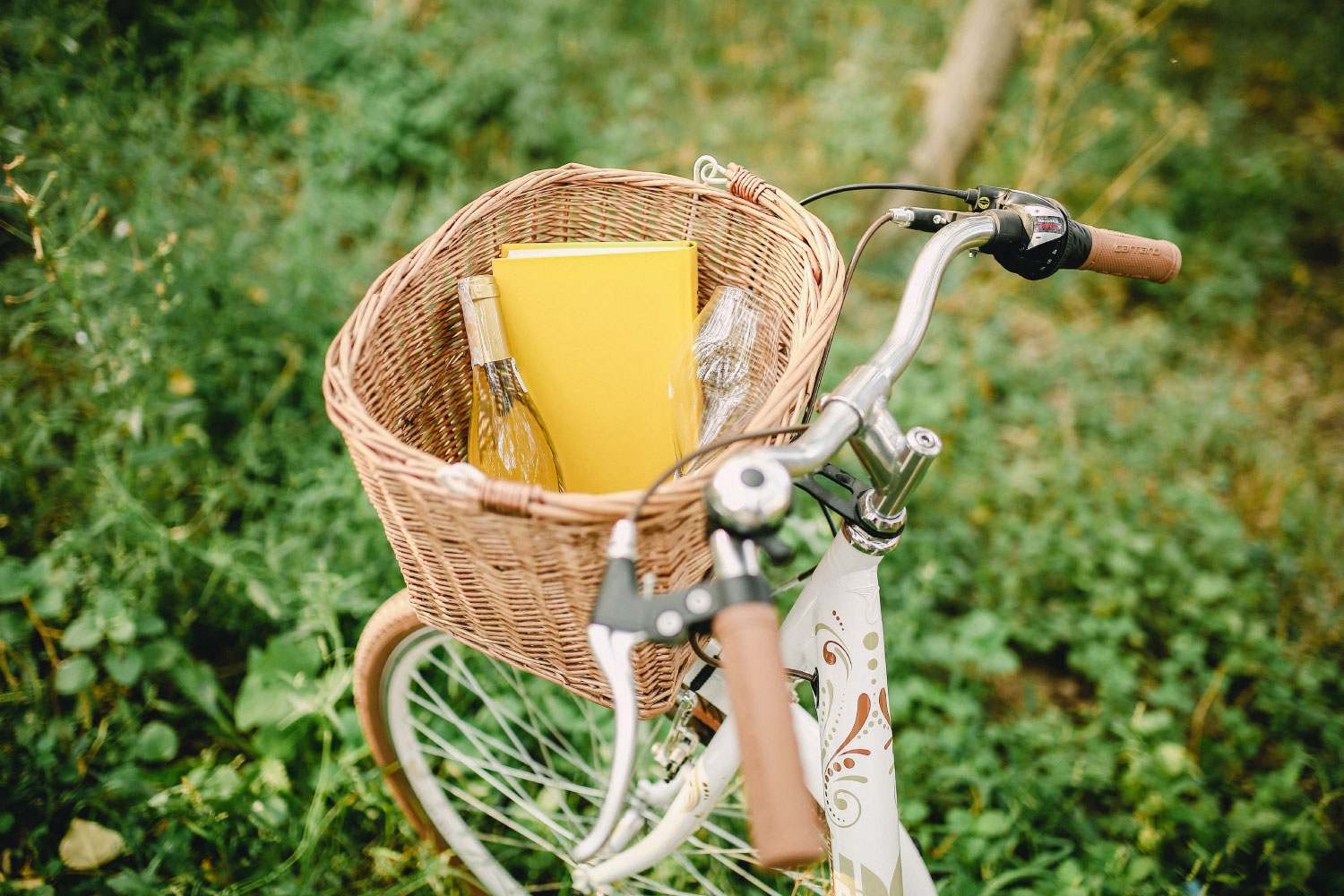 French Pinot Noir: Here’s Everything you Need to Know

Whatever burning question about pinot noir you’ve got - what it is, what it tastes like, what color it is, how to serve it, the best pinot noir wine regions, even how to pronounce it - we’ve got the answer. Is Pinot Noir Red or White? The Definitive Answer (Finally)

Ah, the eternal question: is pinot noir red or white? Although the answer is both, arm yourself with far more impressive stuff than that... What the Heck is White Pinot Noir?

Can pinot noir be white? Yes, it can - meet white pinot noir. Learn all about this unique white wine made from red wine grapes... Should Pinot Noir be Served Chilled?

Wondering whether pinot noir should be served chilled? The answer is, it depends on the pinot noir type... What is Pinot Noir Rosé and is it as Delicious as it Looks? How Much Does a Bottle of Pinot Noir Cost?

The price of pinot noir varies, depending on how much you’re willing to spend and how fancy you want your wine.